Doesn't it hurt to so much want to give others, but you find that you're stopping yourself because you've been disappointed a lot, and you learned and concluded that giving too much is tiring..
Doesn't it hurt to suppress the desire for giving?

Doesn't it hurt, when you think bigger than yourself, achieve bigger and do great things to those in need, be stubborn enough to not allow anything, anyone or any circumstance no matter how insurmountable that is, from stopping you from doing what you wanna do for others, and then when you need them they don't even meet your lowest expectations..
Doesn't it hurt to be continuously disappointed? 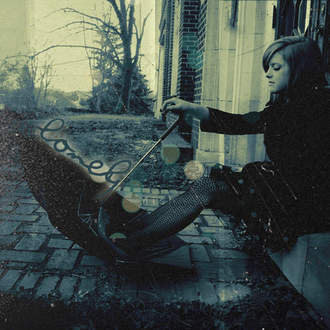 Email ThisBlogThis!Share to TwitterShare to FacebookShare to Pinterest
Labels: whining

Oh girl , reading all ur old posts , and now reading this one ... all i can see is how weak u've become !? maybe i am wrong , but i am noticing some weakness deep inside ur strongly said or written words . ur letting ur guard down , ur more concerned about what others said or done ? and if it does affect you ? are you in love or something ? can't you reach to a goal u set long time ago ? or ur just sick of everything but pushing ur self to say "everything is perfect" ?

oh comeon ! and now ur reading all this bullshit that i am writing and wondering "why the F*** he writes this" . i donno :s maybe God told me to ;) . either to open ur eyes on yourself , or to lead you to someone who can listen and help ?

I hope am wrong , i hate to see big people fall and wakeup . keep flying ;)

Do you participate in polls?